Daugavpils is the perfect place for russian study abroad

In Daugavpils, nearly everyone speaks standard modern Russian as the native or primary language. Russian is the language of everyday communication.

Daugavpils was once part of both the Russian Empire and the Soviet Union, and has a remarkable historical legacy tied to Russia and Russian-European relations. It has a dramatic military history of 19th and 20th centuries.

Citizens of the United States do not need a visa to study in Latvia! 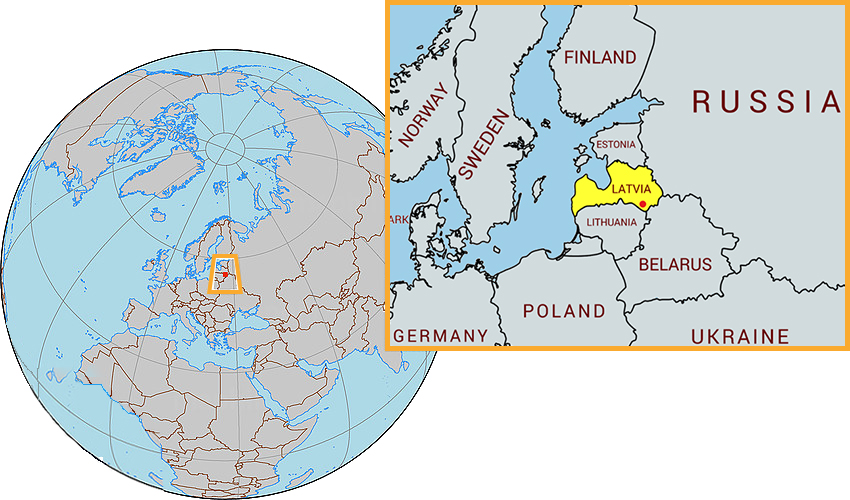 We use cookies to provide you with a more convenient and safer user experience. By continuing the browsing session or clicking the "I Agree" button, you confirm that you agree to the use of cookies. You can revoke your consent at any time by changing your browser settings and deleting the cookies stored. I Agree